It's not a bad thing, I promise.

Back in 2011, I posted about traveling hundreds of miles to give someone shit, literally and figuratively. It is definitely one of my more popular travel stories. You'll want to read that post if you haven't already. This post is far funnier if you know the back story.

And then it gets worse. Well, maybe not worse, but definitely continues in true form.

For New Year's Eve I decided to visit the same friends in their current home in Las Vegas. I'd never been to the city, and felt it was high time I worked out a visit. We arranged details in advance, and the trap was set.

Upon meeting up with Justine & Kyra the morning after my arrival (my flight landed late at night) there were hugs all around, followed by Kyra fleeing to her bedroom, to return with a small box in her hand. It was letterpress stationary, with "Shit" embedded in the top of the small cards. This was, of course, hysterical and probably one of the best Christmas gifts I've ever received. She also told me that when she purchased it the clerk behind the counter seemed skeptical of her choice, so she had to explain why it was funny. The clerk was amused.

So was I, for that matter, both that she remembered and that she had actually gone through with continuing the joke.

The joke was on her, however, because her 19th birthday was only a week or so away. Her family was going to Hawaii for their vacation, which would be happening over her birthday. When Kyra was out of the house, I asked Ray & Justine to give her a birthday card from me, with my conveniently Shit themed cards. I did a few doodles on the paper, and left a little birthday message for her, popped it into the envelope, and sent shit to be given to her in Hawaii.

This joke has gotten a lot of miles behind it at this point, from St. Louis, to Vegas, to Honolulu. I'm gonna have to meet Kyra in England or something to top this. :)

Since I should likely comment on something art related as well, I have to admit I was somewhat impressed and fascinated by Las Vegas. I didn't gamble, because I know my luck and if I'm going to throw away money I'd rather spend it on a show or something so I will at least have an experience and memory to take with me. I did quite a bit of photography in Red Rock Canyon, which I found to be beautiful if a little cold. (It's January in the desert. It's not always hot.) 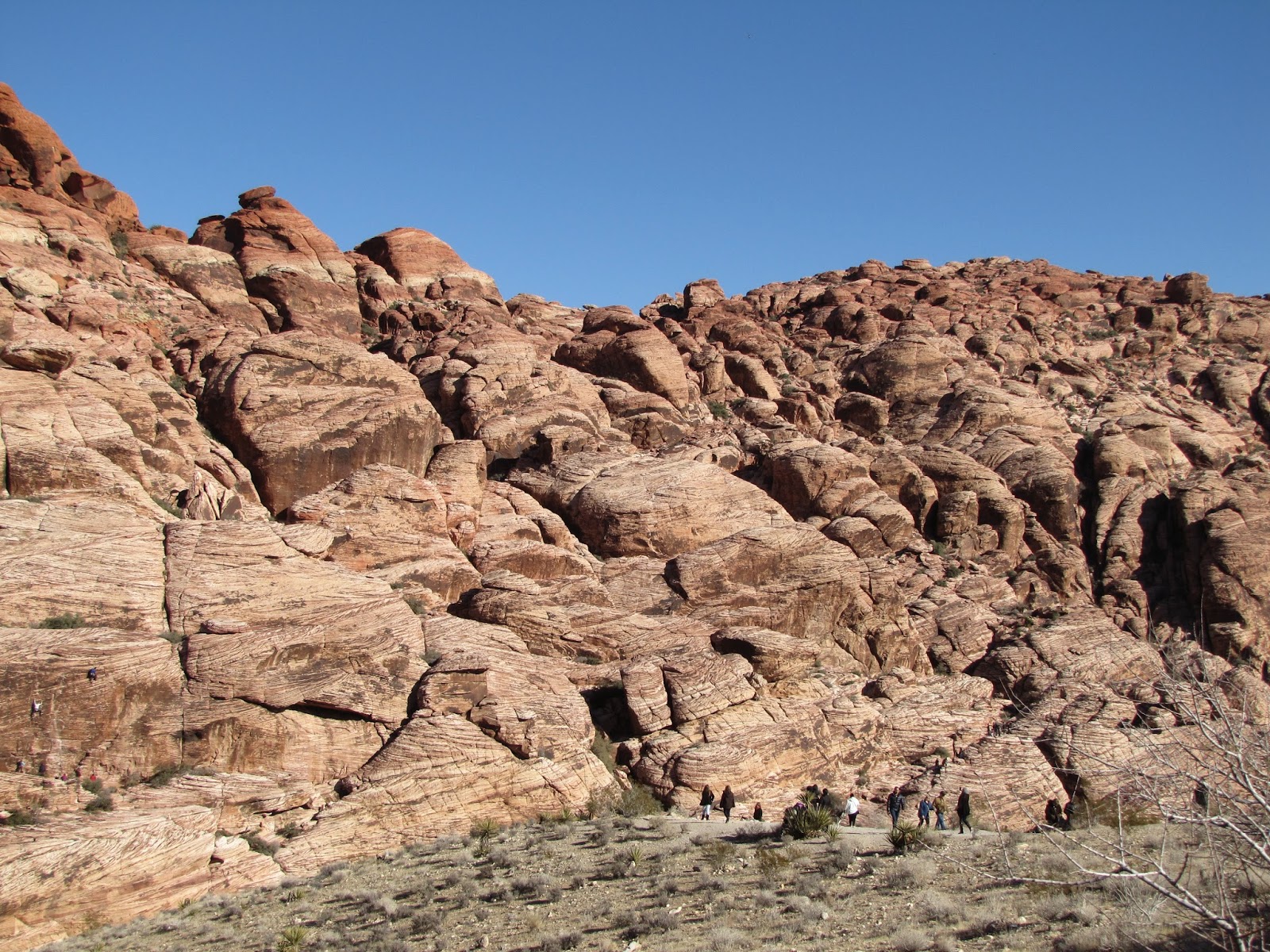 I also got the chance to explore the Venetian, Cesar's Palace, the Wetlands, and some amazing restaurants. There definitely needs to be a repeat trip sometime to explore the Neon Graveyard, and a few other places I missed. Oh, and more Cirque Du Soleil. Zumanity was fabulous, and I look forward to seeing O and Ka sometime,

The Alexander Kush gallery was also a highlight. It's rare I get to see the work of another surrealist up close, so it was a great opportunity.

Posted by Unknown at 8:09 PM No comments: